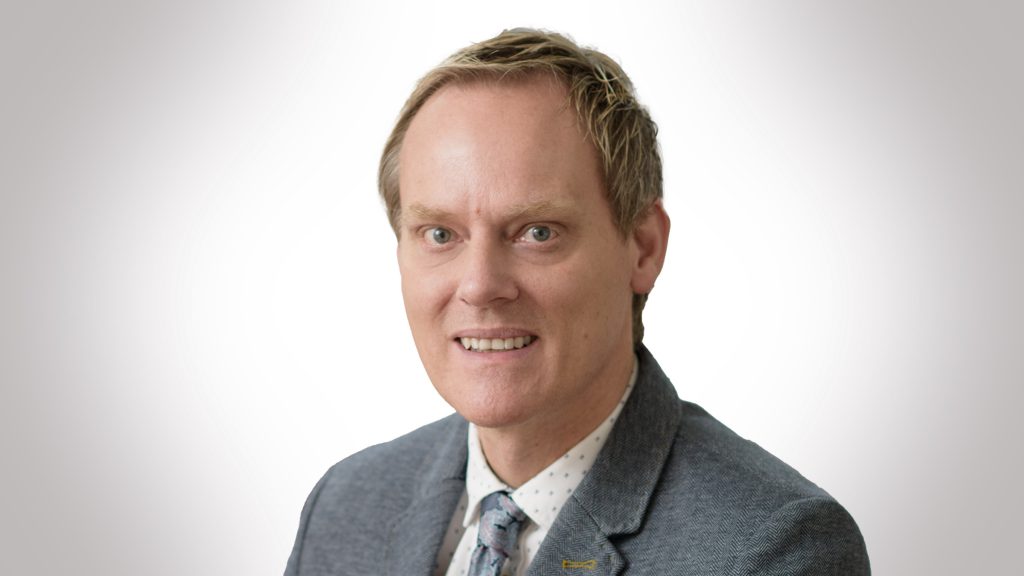 Dr. Landgren is Chief Attending of the Myeloma Service at Memorial Sloan-Kettering Cancer Center (MSKCC) and Professor of Medicine at Weill Cornell Medical College. During his professional career, he has designed and conducted a series of studies that define biological mechanisms of transformation from myeloma precursor disease (MGUS and smoldering myeloma) to multiple myeloma. He has led the definitive study showing that all multiple myeloma patients have a preceding precursor disease (monoclonal gammopathy). He and his team are currently working on describing genomic mechanisms underlying progression to multiple myeloma. Another main area of research investigation for Dr. Landgren is drug development and new assays for treatment response, specifically minimal residual disease (MRD) assays. Dr. Landgren and his team have worked on MRD assay development for 15 years. He has published extensively on MRD testing and he has continued to develop novel combination therapies that can deliver higher and higher rates of MRD negativity. Dr. Landgren and his team are currently focusing on defining genomic mechanisms of residual disease cells that are able to escape therapy, as well as studies of the bone marrow microenvironment in MRD negative and MRD positive patients. In his role as Chief of the Myeloma Service at MSKCC, Dr. Landgren leads the clinical and research operations as well as the development of the program. He is a frequent speaker and faculty member on national and international meetings on myeloma and hematologic malignancies. He is on several editorial boards and serves as a reviewer for grants and many high-impact journals.